Why Study in Italy?

Top-notch quality of education, budget-friendly courses and a rich cultural experience are all on offer for an international student in Italy. 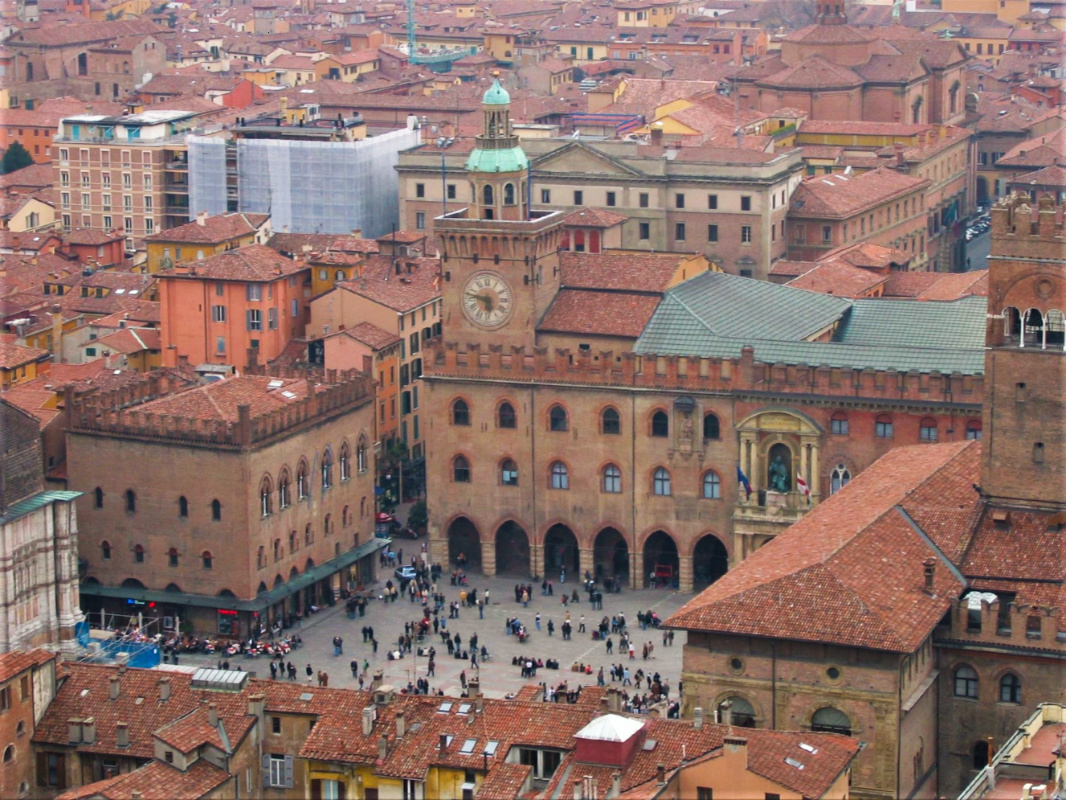 The seat of the Renaissance, home to a history spanning centuries, and the hub of some of world’s most iconic revolutions in art, philosophy and the sciences—there’s not just one thing that makes Italy special. To be able to immerse yourself in the cultural ethos of the country is an opportunity to cherish by itself, but there’s more that makes Italy a favourable international study destination.

From one of the world’s oldest universities, the University of Bologna, to some of Europe’s best business schools such as Milan’s SDA Bocconi, Italy boasts of top institutions.  University o Bologna has welcomed students since 1088 and remains a veritable name in academic innovation in the 21st century. In fact, it was in this city that the Bologna Process was initiated. Established by a set of agreements between different European nations, it led to the establishment of the European Higher Education Area and a set of standards to ensure that higher education in Europe remains constantly competitive worldwide.

Institutes in Italy take pride in their rankings. University of Rome Tor Vergata, founded in 1982, was ranked one of the best young universities Europe, while the financial capital Milan has a slew of top-notch business schools with MBA Programmes that top global and EU rankings.

In a bid to constantly attract more international students, more courses were introduced in English and now Italy has over 500 English-taught programmes available in the country. This could actually mean that you get to enjoy the best of both worlds.  Since your coursework is in English, there is no added strain to formally learn a language. At the same time, it is advised to learn Italian when living in the country, but you can do this at your own pace and still learn one of the most widely spoken languages in the world.

Italy is a pocket-friendly option for an international study destination. Tuition fees here in public universities are generally lower than in other parts of Europe. A bachelor’s course, on average varies between €900/₹71,000 to €4,000/₹3,15,500 per year at a public institution, while private institutes may cost between €6,000/₹4,73,400 to €20,000/₹15,77,700 per year. In some special cases, such as University of Rome Tor Vergata tuition fees are calculated on the basis of your family’s income and can vary between a few hundred to a few thousand euros.

While larger cities such as Rome or Milan might be more expensive to live in compared to the smaller cities, universities provide assistance to students in looking for accommodation and you can find cheap student lodging.

All students, local and international, are eligible to apply for financial help hen studying in Italy. The funding is usually worked out with the help of your institute can help cover tuition fees, accommodation costs and other living expenses.

For any international student, a well-rounded experience of studying abroad include an immersive experience outside their academics and what better than the land of rich cultural history such as Italy. From traditional festivals that brings together local communities to exclusive global events in fashion, music, film and business, there is always something exciting happening in every other corner of your city here.

Exposure to the country’s social and cultural character will only help enhance your academic experience.

In picture: University of Bologna