Starting next year, skilled professionals will have a better change to migrate to the U.K. thanks to a new point-based immigration system. 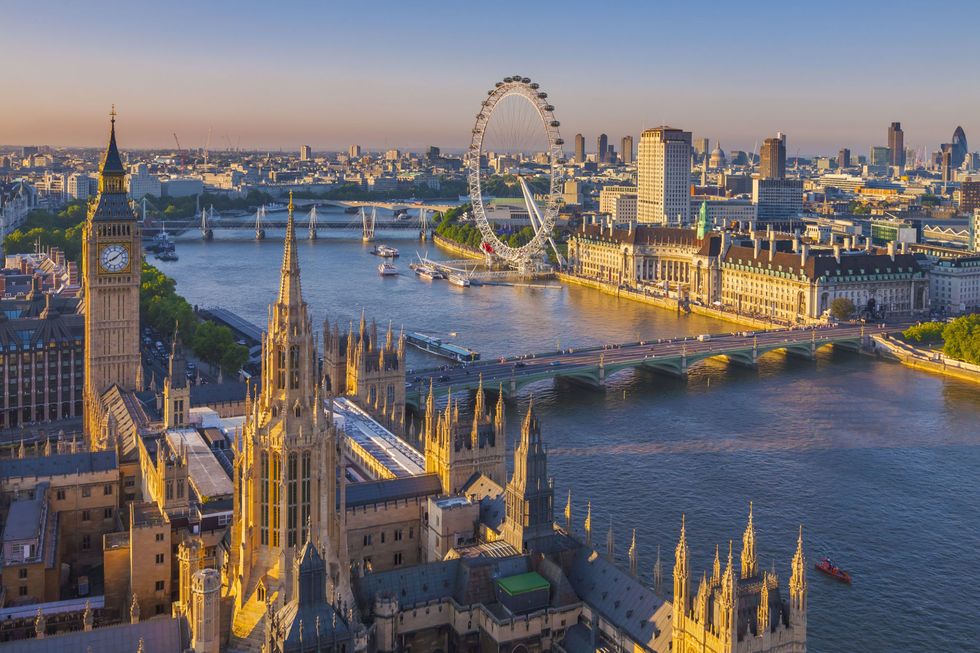 After the much welcome news of the reintroduction of the post-study work visa last September, the U.K. government has made another announcement set to benefit both students and skilled professionals from India. The U.K. Home Office, has announced the introduction of a point-based immigration system to be brought into effect from 1 January 2021. According to Home Secretary, Priti Patel, this new scheme will “unleash this country’s full potential” and “attract the brightest and the best from around the globe, boosting the economy and our communities.”

The new scheme aims to bring individuals of high skill levels to the U.K. Unlike with the existing Tier 2 visa (for skilled workers to enter the U.K. for a long-term stay), there will be no differentiation between EU and non-EU citizens and no cap on the number of skilled worker visas issued. Skilled migrants from across the world, including India, will require 70 points to be eligible to apply to enter the U.K. to work. Points will be issued based on various factors such as qualifications, skills, profession and salaries. A valid job offer with a salary of £25,600 per annum, the ability to speak English, and an A-level/Level 3 qualification (subject-based qualification for students older than 16) are mandatory factors for eligibility.

Apart from doing away with any distinction between EU and non-EU applicants, there are other facets of the new system that will benefit students and skilled workers from India. The salary threshold for the system has been reduced from the current Tier 2 visa requirements of £30,000 to £25,600. The lower denomination covers a wider spectrum of job roles and for international students from India, the lower salary threshold would be a beneficial factor for when they have to convert their visa. In some cases, “applicants will be able to ‘trade’ characteristics such as their specific job offer and qualifications against a lower salary.” In other words, those earning “less than the required minimum salary threshold, but no less than £20,480, may still be able to come” to the U.K. This is of most consequence to applicants involved in STEM (science, technology, engineering, mathematics) research—specifically those with a PhD—and those with a job offer in a specific shortage occupation. Currently, immigrants will be able to be accompanied by dependants. Students will also be covered by the proposed scheme and will get the required points if they have an offer from an approved educational institution, speak English and are able to support themselves during their studies in the U.K.

This move is being considered as the first stage in the government’s long-term plans for a point-based system. The Home Office has said that the system will be refined further—a greater range of qualifications, other factors such as age or experience, or a broader unsponsored route might be included in the future. Further details including tables for points, shortage occupations and qualifications will be updated soon. Overall, as articulated in the official government statement online, “The points-based system will provide simple, effective and flexible arrangements for skilled workers from around the world to come to the U.K through an employer-led system.” A full list of eligibility factors, announcements and developments regarding this proposed scheme is available on the website.