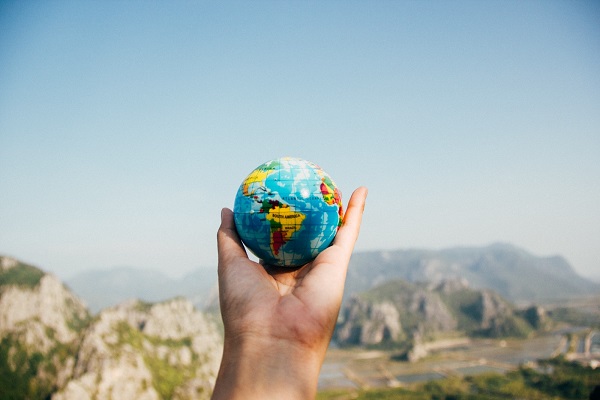 Studying abroad, once seen as a rare opportunity, has over the last couple of decades become much more accessible to the Indian student. In fact, according to the RBI, spending on tuition and hostel fees by Indians studying overseas has gone up by about 44% in 2017-18.

With accessibility has also come choices and larger awareness. Over the last decade, more Indian students have branched out to newer shores in search of better opportunities even though the top choices for countries to pursue higher education remain almost the same.

Travelling to a new country to study comes with its set of exciting chances and challenges. For the hopeful Indian student, the U.S.A and the U.K. have been key destinations of learning for a long time followed by multicultural Canada, but the last 10 years have included Australia in the fold of favoured locations with many other European and Asian countries joining the list in recent years.

A statement last year by the Deputy High Commissioner of Australia in India said that the country now accommodates around 68,000 Indian students and the trend only seems to be sustaining. Australian institutions have established themselves among the top 100 in the world and Australia and New Zealand’s more relaxed post-study work visa policies have only helped boost the choice. In fact, according to the UNESCO Institute for Statistics's map for Global Flow of Tertiary-Level Students, Australia surpassed the U.K, hosting more than double the number of Indian students in 2016.

Across the globe, in Europe, more and more candidates have ventured outside the U.K. to branch out to Germany, Ireland, Italy, France, Latvia, Norway and other European and Scandinavian nations. Outside of the U.K., manageable rent and tuition costs, more relaxed post-work visa regulations, and the increase of English language courses, all without compromising on quality of education, has contributed immensely in the popularity of these destinations Scholarships and funding programmes, including the much-coveted Erasmus programme which operates in the EU, along with a strong network of innovative research institutes have also helped.

Closer to home, China has become a sought-after destination, especially for medical students. This is largely thanks to internationally recognised institutes that eliminate the language barrier with courses in English, and a relatively easy entrance process Plus, it lays before an aspiring student the opportunity to explore a rich Asian culture.

Closer still, Singapore’s diverse population and its reputation as Southeast Asia’s financial hub has many business studies aspirants looking to the country for further studies.

Every year, thousands of aspirants leave home to travel for a global educational experience. And with an ever-evolving system of education, and more international universities setting up to welcome overseas students, the world of possibilities is seemingly endless.